What is Google Camera Port & Why it’s so popular? 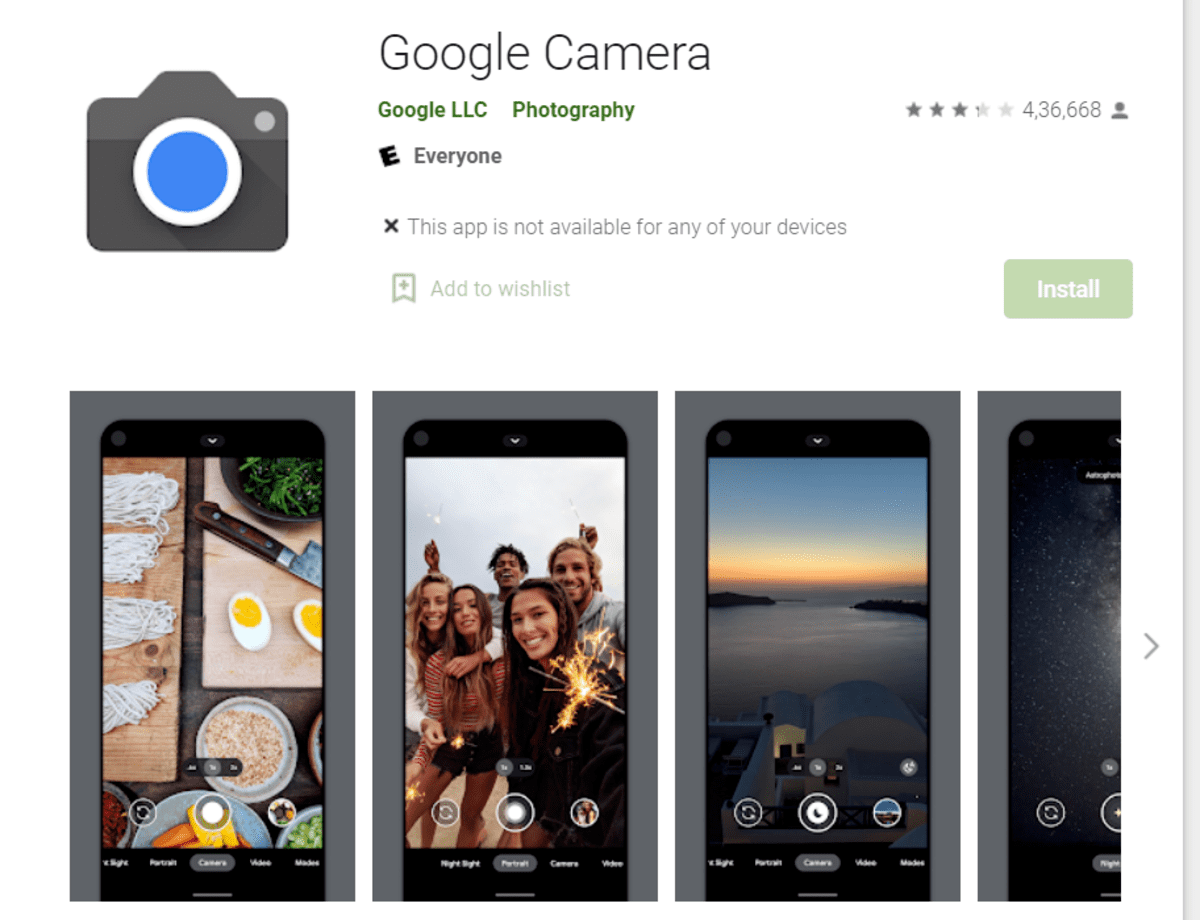 In this article, we’ve explained what exactly is the Google Camera Port (aka Gcam App). Google is an American multinational company popularly known for internet services and products such as advertising, cloud computing, search engine, and software/hardware.

But Google is not only known for the internet and service but also made its name in the smartphone industry (Okay they are not among the top 10 or 5 players but their devices are very well known for the user experience they provide.

Google launched the Google Pixel 4a smartphone in august 2020 which is a mid-range device with a 1080p display powered by Qualcomm Snapdragon 730G. Google’s Pixel devices are known for their camera features with fewer hardware resources. Due to these camera features, there is a huge hype for the Google Camera App.

Unfortunately, users who own Android devices with MediaTek (except select devices), Exynos & Kirin processors can’t use the Google camera port. Here are some features of the google camera port app

HDR+ with dual exposure controls: They are used to capture images in low light or backlit conditions.

Super Res Zoom: This feature keeps the picture sharp when zoomed in

Portrait Mode: This feature adds a bokeh effect to the picture or background blur

Also, the Google Camera Port app’s new update brings hands-free video and supports audio zoom that is when zoomed while shooting video audio is increased. Google has also made a major improvement in the user interface which makes the app user-friendly.

Download a suitable version and make sure your device supports Camera2API. To check Camera2API, download Camera2API Probe App from the play store. You also can download it from any other third-party website but make sure it’s safe.