What is Carrier Aggregation in LTE? Explained 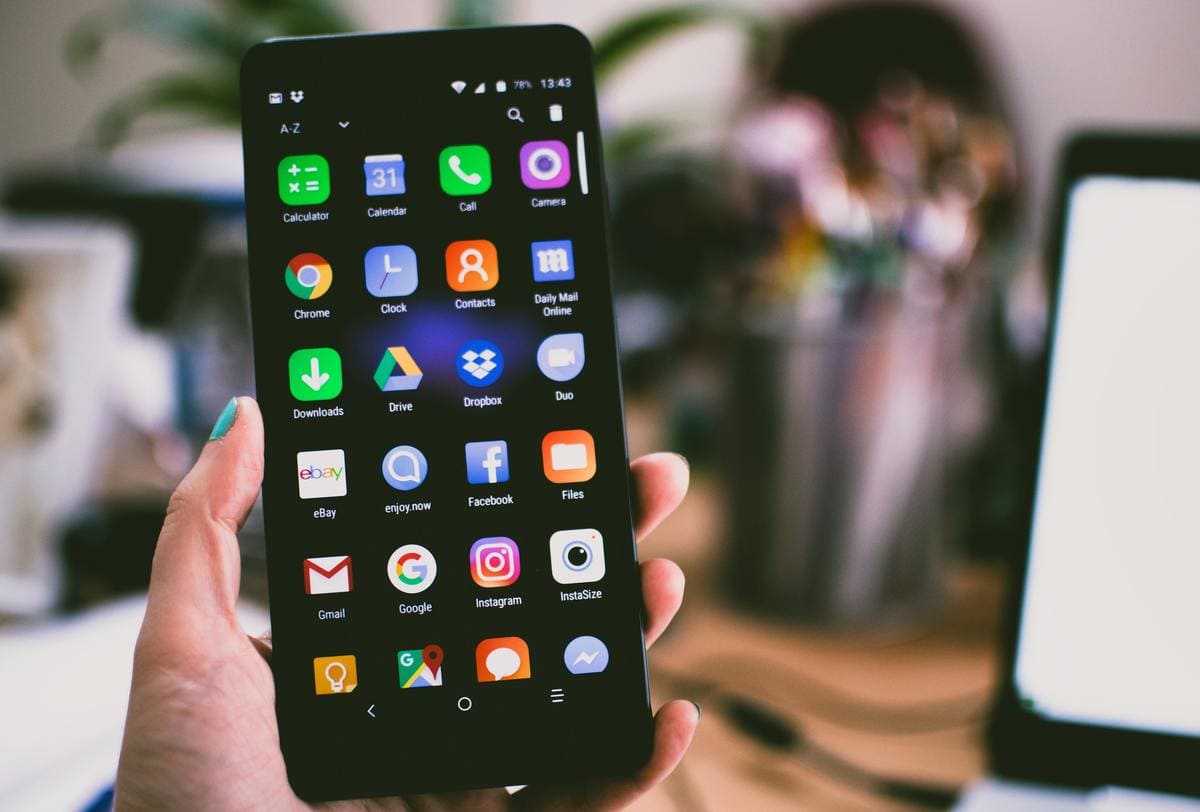 What is Carrier Aggregation?

Carrier Aggregation (aka CA) is a technique used in LTE (Long term evolution) and LTE-Advanced to increase the user’s data rate by increasing the bandwidth. In CA technology, instead of providing one LTE connection to the mobile, the mobile tower connects the phone with two or more LTE connections at the same time.

In simple words, Carrier Aggregation (4G+) helps you get a much faster mobile data speed compared to a normal 4G network.

What does Carrier Aggregation do?

The carriers can be of the same or different band. CA technique can double or triple the regular data speed by increasing its bandwidth.

Why it is important?

By increasing the throughput (time for data to be transferred from one location to another), the network can serve high-speed data to the users across the targetted geographic area. This means CA boosts the network’s capacity which helps to higher up the mobile data speed.

In addition to this, Carrier Aggregation also increases the downloading & uploading speed, high-resolution videos can play seamlessly, and large files can be downloaded in a lesser time.

How does Carrier Aggregation work?

For LTE Advanced, the target data throughput in downlink (base station to mobile) is 1 Gbps. But it is not possible to provide the data transmission 1 Gbps within the 20 MHz channel.

CA is the technique that increases the bandwidth by the two or three-component carriers (maximum 5), each with a bandwidth of a maximum of 20 MHz. As a result, the total transmission bandwidth increases up to 100 MHz.

International Mobile Telecommunications-Advanced (IMT-Advanced) sets 100 MHz as the maximum limit and 40 MHz as the minimum limit. In the future, such a limit can be increased.

In an LTE, each component carrier shows as an LTE carrier and an LTE-Advanced utilizes the total aggregated bandwidth.

(To be frank, this is a bit technical. we tried our best to make it as simple as possible. But if you’re not from a technical education background & don’t understand some part of this content then just skip it)

Based on the positions of the component carriers, LTE Carrier Aggregation is classified into three types as we’ve mentioned below.

Intra-band Contiguous CA: This is the simple, flexible form of CA, in which the component carriers are in the same frequency band and are close to each other.

Intra-band non-contiguous CA: In this, the component carriers are of the same frequency band and separated by a distance. It requires two transceivers. It is a bit complex compared to Intra-band contiguous CA.

Inter-band non-contiguous CA: It is the complex CA, and the CA lies in a different partition of the bands. It requires multiple transceivers.

Inter-band CA is the most costlier type of CA. The base station is the same for all.

When carriers are aggregated, each one is mentioned as a component carrier. There are two types:

We hope now you understood, what is Carrier Aggregation & how does it works.