What is a Gboard? How to fix Gboard not working issue? 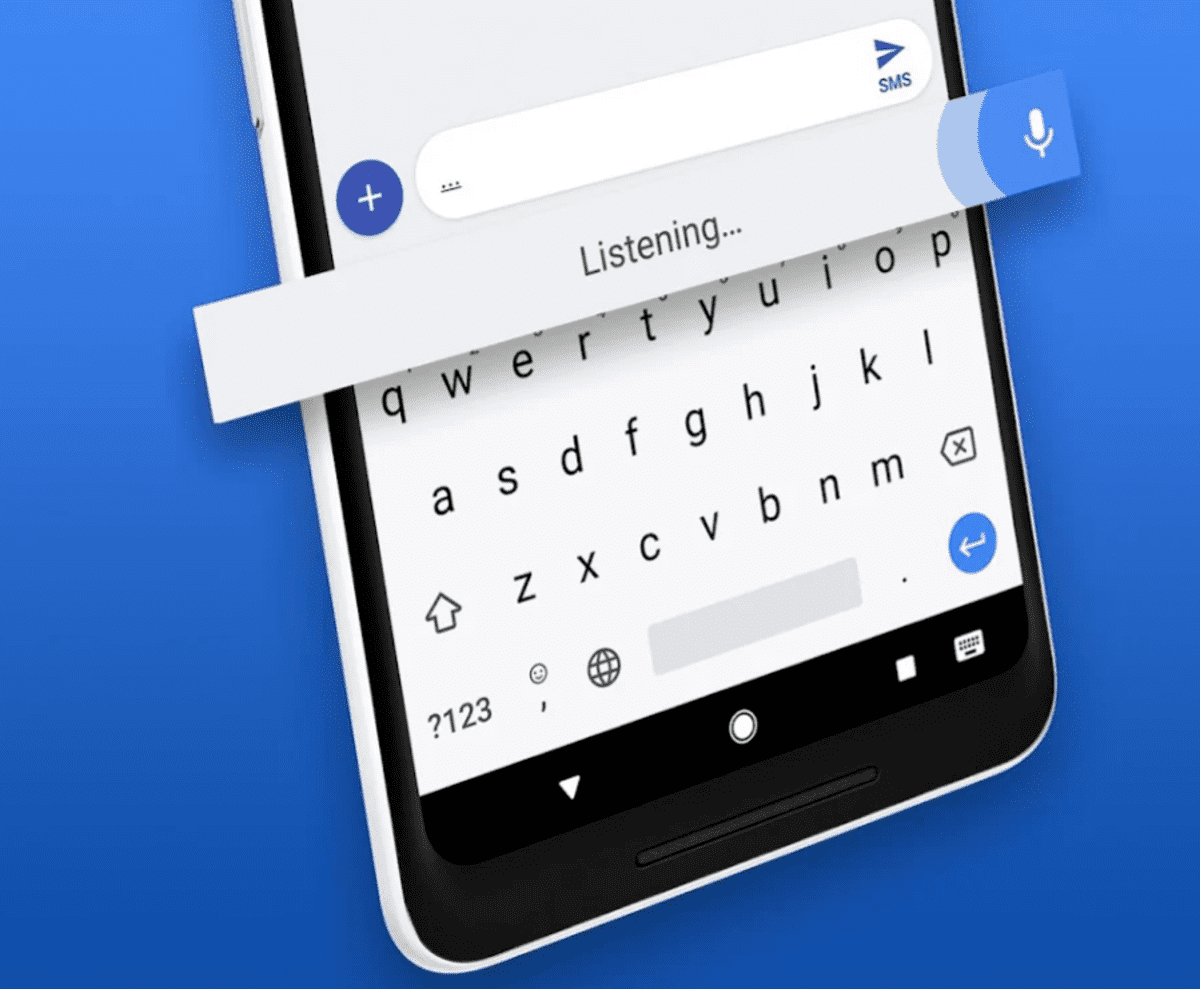 What is a Gboard

Gboard is a keyboard app developed by Google for both android and IOS platforms. It’s a simple
virtual keyboard app that doesn’t require any physical keys to type. It works on any touchscreen
smartphone.

Allows users to type without removing a finger from the screen you can just slide on the letters to type.

You can type anything hands-free just by voice control which is time savings and makes typing faster.

Gboard allows you to write by hands to time-saving.

You can also interact with Emojis and a wide range of GIFs too which makes typing fun.

Multilingual Gboard lets you type your favourite language just by detecting and also it can suggest your next word.

Gboard has an inbuilt translation where it makes users understand other languages easily.

How to fix Gboard not working issue

Here are some simple methods to fix the issue:

This is the most effective and most used method to fix an issue. Go to Settings > Apps and notifications, search for Gboard tap on it. Select Storage > Clear cache > Clear storage.

You can keep as many keyboard apps you want but keeping more apps may lead to issues with the Gboard app, try removing other apps except Gboard. This should fix the issue.

After trying the above steps try to restart your device once, this may fix the Gboard app.

Google is trying to make improvements and fix bugs in the Apps. So check the play store for Gboard app updates which may fix the bugs and make some improvements. Always turn on the notification for the app so that if the update is available to play store will notify.

Also read: What is Google Camera Port & Why it’s so popular?