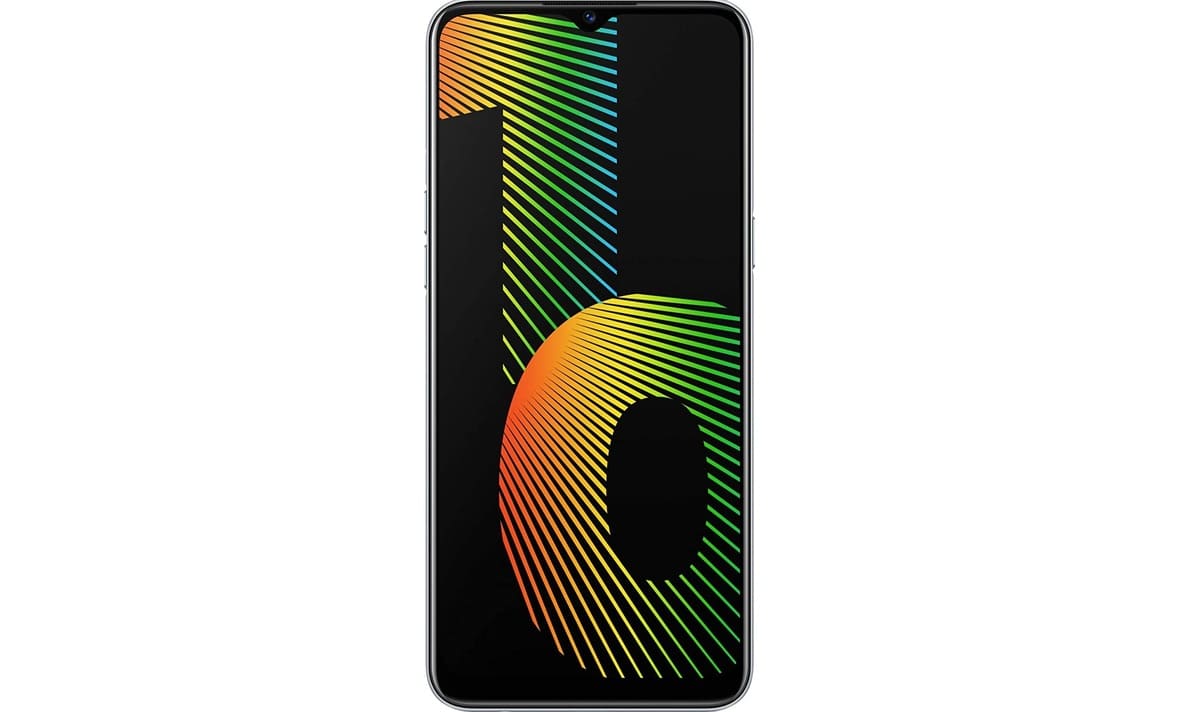 Are you facing problems while trying to connect your phone to a Charger? To be honest, that is a situation where you must take action quickly as without charging your phone, you won’t be able to do anything even if it’s just calling someone or even checking time. So, your Realme Narzo 10 which won’t charge requires an immediate fix. Here’s how you can actually fix this issue.

The first line of defense is to restart the phone since it is not charging for some reason. A quick reboot can do wonders combating many issues that you won’t even imagine. So try if this works in your case.

Of all the bootable partitions on your Realme Narzo 10, Safe Mode allows troubleshooting the device while keeping all third-party apps at bay. Yep, all the third-party apps are temporarily blocked in Safe Mode which creates a sandboxed environment. So that you can find issues.

Turns out if the issue was any third-party app, to begin with, you shouldn’t be able to charge the phone. In this case, you can reboot the phone in normal mode. And then try uninstalling recently installed apps that should do the trick. If the phone remains idle and won’t charge even in safe mode, something else is to be blamed.

You should know that you will need an original charger and cable to charge your Realme Narzo 10. Because it is recommended by OEMs and experts as opposed to using a third-party or local charger or cable. This can even trigger freezing issues on a smartphone. And that’s why you should always go for a legit charger instead.

In a feat to verify hardware issues, the first thing you need to do is to check whether the charging adapter is working or not. The first thing is to physically shake the adapter and check whether something’s loose. The adapter should be unable to provide proper current or it could be faulty.

If you have a spare adapter, switch to that one while keeping the same contraption. And then check whether the phone begins to charge or not. It should charge in case the swapped adapter was a problem. However, it won’t charge if something else is faulty.

Next up, you need to check whether there’s something wrong with the charging cable or not. This is something you should know that the charging cable is often heavily abused be it stretching or twisting or squeezing or bending it when the phone is charging. All these obscure forces can cause the wires inside the cable to break and that won’t carry current anymore.

This is why you could be facing Realme Narzo 10 won’t charge issue. The common fix is to swap the faulty cable with a new (or even old but working) one. It won’t take much time before you could know if the switch worked or not. If not, proceed with the next troubleshooting strategy assuming that the original cable is in perfect working condition.

Apparently, you can clean the port for some debris using a sharp object like a needle. But don’t prick too much as it will damage the port. If it is rusted or the pins inside are damaged or disfigured, you will have to get it replaced. You can do it on your own if you have the knowledge. But we would still recommend going to a service center to get it fixed.

You could test out your Realme Narzo 10 using an app called Ampere to check the levels of charging and discharging apart from battery health. It could be a minor issue.

For Android firmware: Go to Settings >> About Phone >> Software Updates >> Check for Updates.

For Apps: Go to Google Play Store >> Go to “Manage apps and devices” >> Update All.

Your phone’s battery, albeit being powerful, comes with a lifecycle which means after a certain charge and discharge cycle, the battery performance starts deteriorating. This is the reason why you wouldn’t get an SoT of 6 hours on a 100% battery on Day 100 compared to Day 1 when you buy the phone for the first time.

Since battery performance depletes with every lifecycle, the Realme Narzo 10 won’t charge could be because of this same issue. If your Realme Narzo 10 comes with a non-removable battery then you should take care of it and always ask help from a technician rather than trying to yank it off on your own because that will damage the battery in many cases.

For what it is worth, water can render a phone unable if it has penetrated deep into the critical systems on a smartphone. Similarly, a hard fall on a concrete surface can cause serious physical damage. This can be one of the many reasons why your Realme Narzo 10 won’t charge. Since it isn’t charging, you cannot use it so that means you need to act quickly.

In such cases, we recommend going to a service center instead of trying to open the phone because the majority of phones now have non-removable back panels. Unless you have proper tools for it you will end up damaging it more. So that’s why it is recommended to call in a big gun i.e. a technician. You can reach out to a nearby authorized or local service center for assistance and that should save the day.

That’s the end of our take. We hope now you understood how to fix your Realme Narzo 10 that won’t charge.