PUBG Mobile not opening in Android? Try this 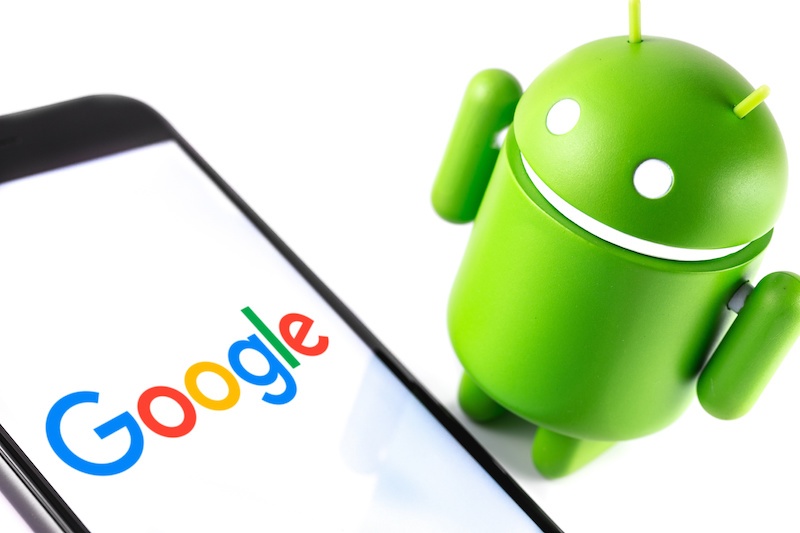 PUBG Mobile is undoubtedly one of the most popular battle royale games globally (It is also known as BGMI in India). The PUBG Mobile game as a whole is huge with at least 1GB+ file size and not to forget the treacherous updates. You downloaded the game and played it for a while (or it could be longer). But unfortunately ended up with an issue where PUBG Mobile is not opening in your Android phone. If that sounds something like you, trust us you aren’t alone but there are plenty of other users who reported the same issue as well. So, how to fix it? What troubleshooting methods you can use to fix the issue. Here’s a list of methods that you can opt for in such cases.

Restart the game [ PUBG Mobile not opening in Android ]

The first troubleshooting method to utilize when trying to fix PUBG Mobile not opening in Android issue. As the title suggests, you won’t have to do much but just restart the game. Here’s how for the uninitiated.

If you have ever played BGMI or PUBG Mobile before, you know it needs continuous internet connection be it mobile data or Wi-Fi to run. Without a proper or unstable or slow internet speed, you will have difficulty playing the game, especially with the highest ping onboard. Since the game isn’t opening on Android, you could be having a usable or no internet connection at all

You can check out Google for PUBG Mobile server-status which should give you adequate information. If it’s a server issue, the developers will work on fixing it. If there’s anything else wrong, you can proceed with the guide for other troubleshooting methods.

Temporary issues can strike at any time. This is where force-stopping an app can be instrumental since all you have to do is to force-stop it. Doing the same for a game isn’t any different.

Most of the updates that are rolled out on PUBG Mobile or BGMI are in-app updates. This means when you launch the game, it sends you a notification that you must download the update available. If you fail to do it, you won’t be able to play the game. Alternatively, the same story is likely to happen even if the update is available on Google Play Store

PUBG Mobile has a huge file size and with that, it has a huge requirement for storage thanks to the plethora of DLC available post-game download from time to time. As you are an Android user, you should know that storage crunch can put any app into a tumble. When you are talking about a game like PUBG Mobile which can easily take a few GB of storage, you should know that you need to keep free storage as well. Check out your internal storage. If it is around 80-90% occupied, it’s time to delete files till it reaches around the 60% mark. The more storage, the better the performance.

If your phone supports expandable storage, get a microSD card and export some files on it so that the internal storage is as clear as possible.

Cache memory on your phone is what keeps apps and processes running at a faster pace. It helps in data retrieval so that you don’t have to wait for a long time to access the same data that you asked for earlier. Here, we are talking about PUBG Mobile. Turns out cache can cause problems as well since it is constantly overwritten and accumulated on the system which can be a trigger to the issue. You could be facing the PUBG Mobile not opening in Android issue due to the same and thus, a quick sweep on cache storage can fix the issue right there.

Uninstall and download again [ PUBG Mobile not opening in Android ]

We know that this is probably one of the time-consuming methods but it works. All you have to do is to uninstall PUBG Mobile and reinstall it. Sounds simple, isn’t it? Well, it is although it will take anywhere between 5 to 30 minutes (more or less) to do it since it depends on your internet speed. PUBG Mobile has a 1GB+ download file size so that should take some time. Here’s a clear directive though.

These were a handful of methods that you can use should you encounter PUBG Mobile not opening in Android issue. Hope that helps get rid of the problem for good.

Also read: Android phone screen flickering? Here’s what to do