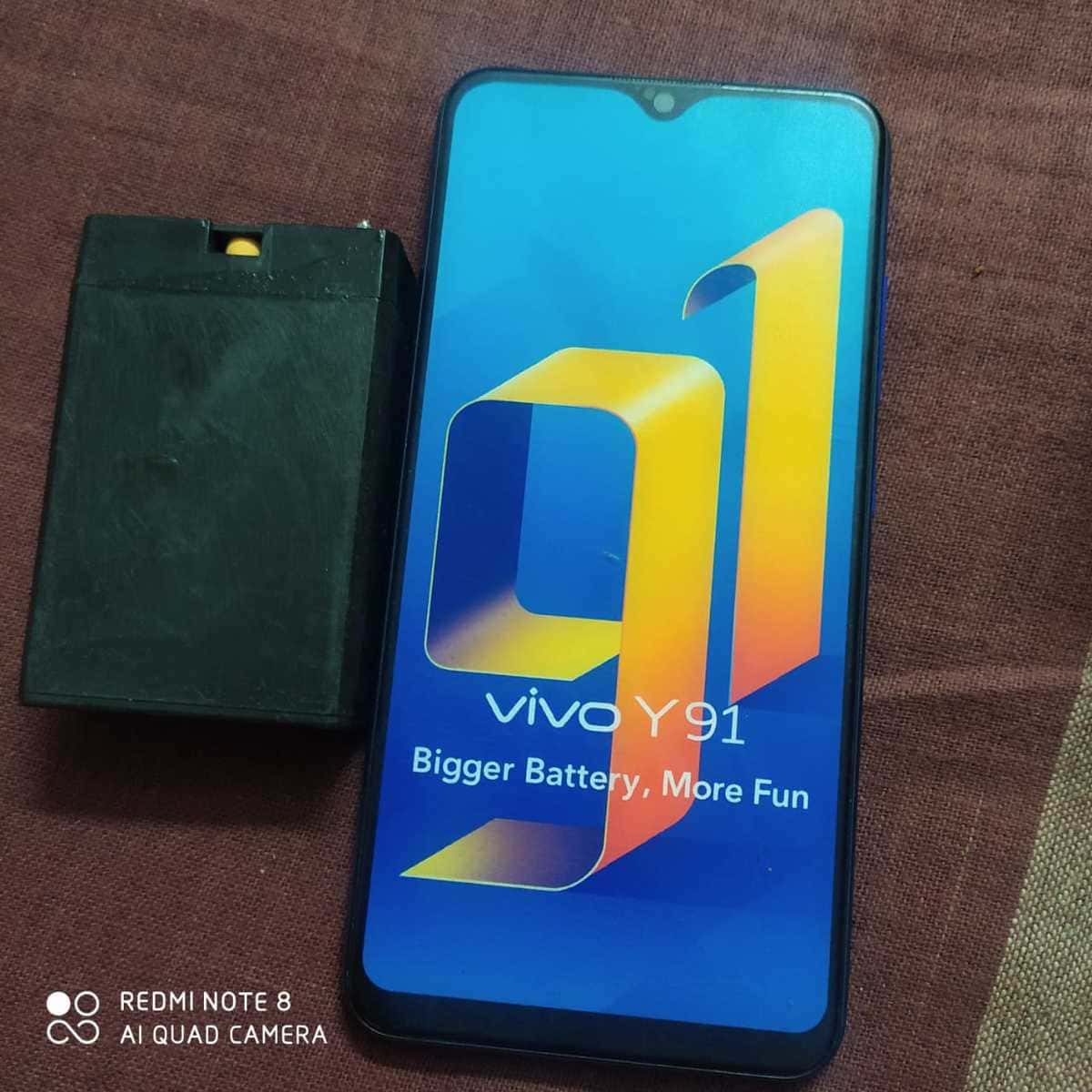 Flipkart is one of the most reputed and leading e-commerce companies in India. But sometimes even big companies make a mistake. These days almost everyone likes to purchase an electronic gadget from an online store instead of offline because they always provide great deals and fair pricing.

But in some rare cases we have also seen customer gets a wrong product at the time of actual delivery and today we’re here to discuss a similar one.

According to a tweet posted by Kshitij Pandey, he ordered the Poco M2 Pro smartphone from Flipkart but instead, they sent a dummy phone of Vivo Y91. This purchase was made on 2nd November 2020 but even after several complaints sadly Flipkart’s support team didn’t have resolved such an important issue.

Everyone makes mistakes but not responding to customer complaints could affect on the reliability of the brand.

We’re in touch with Kshitij and will surely update this story once the issue is resolved.

We’re glad to see The Mobile Query was helpful to Kshitij.