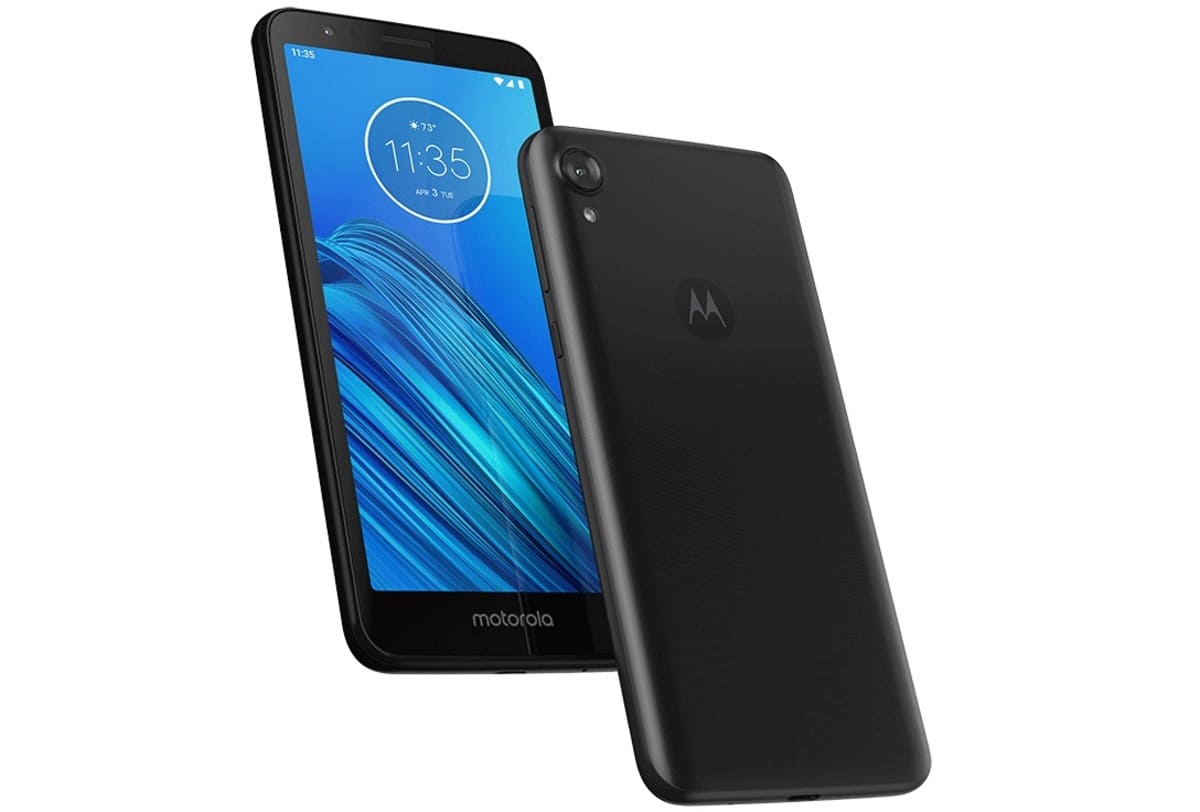 The most desired aspect of smartphones is their battery life, hands down. Today’s users are less likely to use a gadget if the battery capacity decreases or the phone charges slowly. This post will cover the slow charging problems with your Motorola Moto E6 and how to fix them.

If you’re experiencing a sluggish charging issue with your Motorola Moto E6, we cannot identify a single root cause. However, we’ve outlined below the most frequent reasons that such problems could arise:

Whenever we encounter a problem, we should start with the fundamentals. Check to see if your Motorola Moto E6 supports fast charging if you believe it is not charging as quickly as you had anticipated.

Though, you can disregard this check if the problem is with an older gadget that used to function properly.

2. Issues with the charging cable

We discovered that the charging cable was more often at blame than the phone for the slow phone charging issues. Even with cable, there are a number of potential causes for your issue, including:

Broken cable:- If you are experiencing a slow charging issue with your Motorola Moto E6, you should always check the cable for any kind of visible issues. It is advised that you replace the broken cable right away.

Cable not supported:- When your Motorola Moto E6 is unable to support the cable, another common issue arises. Use of the original cables provided by the smartphone manufacturer is always advised.

Cable not fitting:- After extensive use, the original cables may experience this. Although there may not be any visible damage in this instance, the wire has been physically harmed. Therefore, it is best to replace your Motorola Moto E6 charging cable as soon as you notice that it is no longer fitting properly.

A visual inspection might not reveal the source of the issue, but if the cable is sound, the next item to check is the adapter itself. The simplest approach to determine this is to test out various adapters.

It’s best to swap out the old one for a new one if the alternate is operating without issue. It is usually preferable to get the original, supported adapter directly from the manufacturer.

4. Issues with the power source

The output that each power source produces varies substantially. You cannot anticipate that your laptop’s USB port will charge your gadget more quickly than a power outlet does.

When two separate wall plugs are involved, the output differential may also be a factor. Such problems may also be caused by voltage fluctuations or wiring damage. So, just to be sure, try charging your Motorola Moto E6 by connecting it to a different outlet.

When two separate wall plugs are involved, the output differential may also be a factor. Such problems may also be caused by voltage fluctuations or wiring damage. So, just to be sure, try charging your Motorola Moto E6 by connecting it to a different outlet.

Therefore, it is better to have it checked by a technical specialist if you believe the charger and power source to be in good operating order. It is not advised to perform the repair on your own or at any unlicensed service facilities. Always seek the assistance of authorised service providers when having your equipment fixed.

In addition to typical damage, the accumulation of dirt could also impair appropriate operation. In this situation, you might find success by cleaning the Motorola Moto E6’s charging port.

However, because the area is fragile, it is suggested that you clean it with additional care. Cleaning is a chance of harming the port, so consider getting professional assistance as well.

The battery itself is a significant piece of hardware that might cause delayed charging in the Motorola Moto E6.

Aged battery:- The battery on your smartphone is a perfect example of how it was never intended to last forever. Your battery health is continuously declining as you use it, despite the fact that the majority of gadgets won’t alert you to this. Therefore, a battery’s performance can also be significantly impacted by its age.

The best course of action is to bring your gadget to a certified service facility to have its battery changed.

Damaged battery:- Everything from a smartphone sliding down a flight of stairs to traditional water damage was mentioned in this. It could result in a delayed charging issue or something worse in any of these situations. To restore the previous performance, have the original battery replaced and have it officially changed.

The longer it takes to charge your Motorola Moto E6, the more open it is. Therefore, if you frequently use your phone while it is plugged in, you are to blame for the sluggish charging problem. To charge it rapidly, keep the screen off at all times.

We trust that you now know why your Motorola Moto E6 is charging so slowly, among other related questions.

Also read: Motorola Moto E6 not connecting to Wi-Fi? You should try these steps