How to fix Black Screen issue on Samsung Galaxy Fold? Follow this 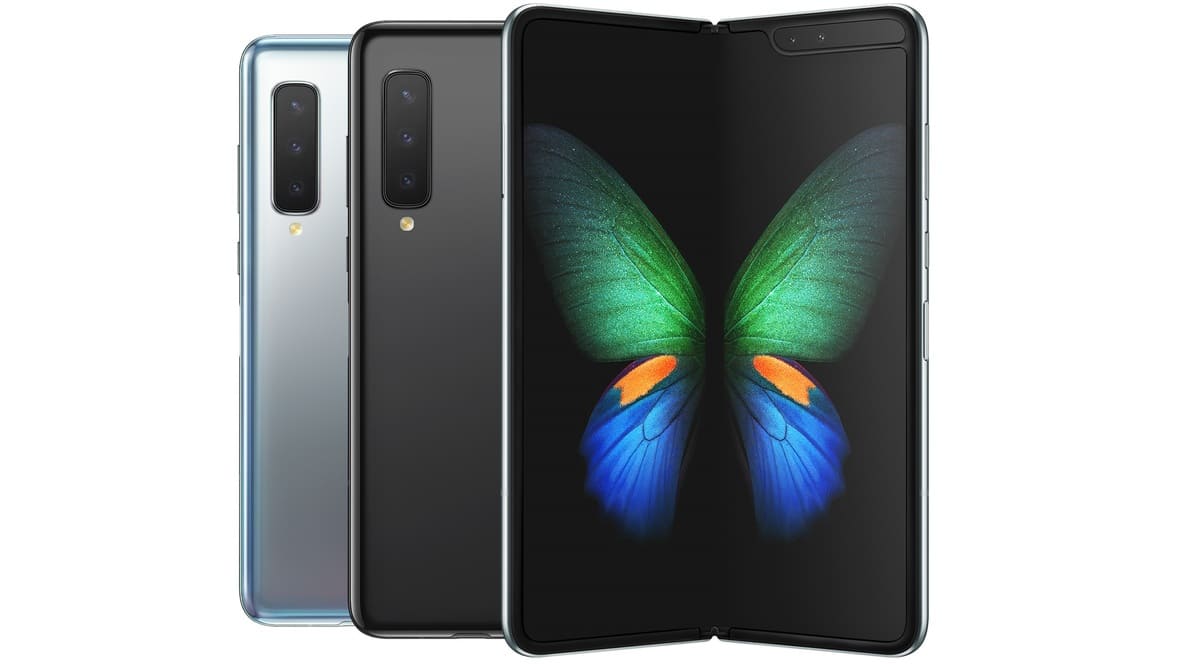 Android smartphones are powerful and yet face a lot of issues that need a fix. How to fix Black Screen issue on your Samsung Galaxy Fold is one of the many and happens when the screen turns black and won’t respond. To differentiate between a black screen issue and a phone that won’t turn on issue, you need to understand that the phone is still ON and can get calls, messages, notifications, the flash will work. However, there’s nothing displayed on the screen and you cannot interact with the screen whatsoever.

Several things could go wrong such as loose LCD connectors or if there are incompatible apps, there’s a critical system error, or if accumulated cache files caused the issue to begin with. Phones exposed to higher temperatures can cause the screen to blackout as well. Here are some of the ways you can fix the Black Screen issue on your Samsung Galaxy Fold:

1: Make sure the power button is not jammed

The power button on your Samsung Galaxy Fold smartphone lets you turn off the phone, restart it as well as help enter variable bootable modes. Thus, if the power button is jammed, it can cause several problems. First up, a jammed power button can cause your Samsung Galaxy Fold to enter in a reboot loop or you could end up in a powered down position until you fix the button. Lint, lotion, dirt, and any other type of debris it collects from your pockets, when on a table, or anywhere else, can cause the buttons to jam up.

You can try pressing the button a few times quickly to release any debris stuck. You can also use a sharp object to remove excess debris although don’t be too invasive as it could damage the button itself.

One of many reasons that can cause Android smartphones to suffer from black screen problems is the debris in the charging port. Again, you can use a sharp object to prick inside the port and try to clean it but don’t be invasive. You can use a toothpick to do the trick. Check if your Samsung Galaxy Fold is restored to its original state after cleaning the charging port.

3: Wait for the battery to die

Since there’s no way you can use the touchscreen even though it seems active in receiving calls and messages but doesn’t display anything, you will have to wait for the battery to die. Note that your Samsung Galaxy Fold will take some time to drain the battery since, with a black screen, the power consumption is at the lowest. Thus, you will have to wait a bit longer but as the battery drains completely, you can charge it up and check if rebooting the phone works in your favor or not.

You are unable to use the screen which means you cannot turn off your Samsung Galaxy Fold hoping that a quick reboot will resolve the problem. Well, Android smartphones have a forced reboot method that too that takes the help of hardware buttons to administer a reboot.

[ Important Note: As this method could be risky, we only recommend this to professionals. Other users can skip this & check our remaining methods ]

You have a smartphone with LCD, IPS or AMOLED and no matter what type of display you use, it uses a pogo pin connector to connect with the rest of the system. A loose connection between the display and other components in your Samsung Galaxy Fold means although the system is working as it should, the display isn’t able to display any interaction. To put things into perspective, this is exactly what you are searching for aka the black screen problem.

To try and jumpstart loose display connectors, you can press the front and the back portion of the display to check if doing so does the trick. If not, we recommend visiting an authorized service center to get it fixed officially.

6: Use the Safe Mode

If you end up with a Samsung Galaxy Fold black screen problem often but it ends up working eventually, you can use the safe mode to inspect what’s wrong. When in safe mode, the system will turn off all third-party apps and processes. If your Samsung Galaxy Fold suffers a black screen problem even when in safe mode, the problem could be with the hardware or there can be something failing critically on the software end.

7: Reset the phone [ How to fix Black Screen issue on Samsung Galaxy Fold ]

This is something you can do if you want to fix any software issue once and for all. After performing a factory reset, all the data you have saved and the settings will be lost so take a backup of it beforehand. You can either use the on-screen “Reset the phone” option under “Settings” or you can use a hard reset to perform “wipe data/factory reset”. If you can use ADB tools, you can use your PC to command a restore factory on the device as well.

At the end of the day, if (unfortunately) nothing from the troubleshooting methods mentioned above helps, we recommend you to visit the nearest Authorized Service Center as soon as possible.

Also read: Text messages not sending in Samsung Galaxy Fold? Do this