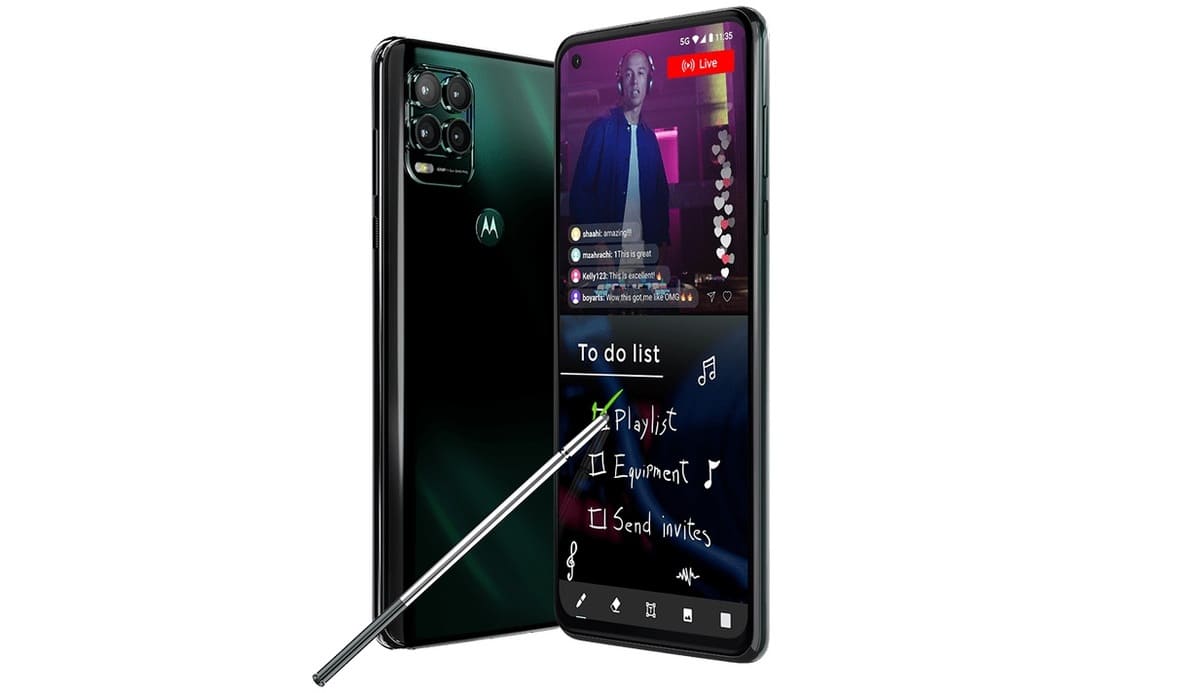 As people rarely update their status without taking photos or videos, taking photos and videos has become a part of our daily lives. There’s something else that hurts more than bad photos at times. It’s the “Failed to open Camera” issue in your Motorola Moto G Stylus 5G phone. Here’s how to fix it:

Force-stopping an app is probably the best way to fix a problem. An app might not work or even launch when you want it to for a number of reasons. You can fix the problem by long-pressing the app’s icon, going to App Info, and selecting “Force Stop”.

Occasionally, apps fail to open or perform a certain function due to a temporary or minor glitch. There is usually no need for a rocket science degree to fix it since a simple reboot will do the trick. You are actually clearing all the resources allocated to apps, including the Camera App. The app should behave normally after a quick reboot unless something else is causing it to malfunction.

It is common for people to let cache files accumulate. Unless you have a device with excellent RAM and memory management, cache files have always been an issue on Android phones. As a result of cache files, apps and services can be retrieved faster than before. But these files can easily get corrupted, so a quick clear app cache is highly recommended.

The camera app on your Motorola Moto G Stylus 5G is first-party, but if it doesn’t work, what’s the point? If you prefer to take better pictures than the in-built Camera App, there are many alternatives, such as Google Cam. Making the switch is also quite simple.

5: Check if any other App is using the Camera

There are times when you will fail to open the Camera App due to some random app in your Motorola Moto G Stylus 5G using the camera while in the background. The “Recent Apps” menu allows you to close all the apps at once.

Did you know? As of Android 11, you can even check if an app is using a camera in the background. If you can determine which app might be using the camera, close it, and you will likely end up with a perfectly working Camera App.

In your Motorola Moto G Stylus 5G phone, an outdated Camera app and Android firmware can cause issues, including the “failed to open camera” error.

You can uproot any and all software-related issues on your Motorola Moto G Stylus 5G by doing so. The data on the device will be completely erased, and there is no way to retrieve it without a data recovery program.

It is possible to restore the phone by going to Settings >> System >> Reset Options >> Factory Reset.

8: Report the issue to a Service Center

Even after trying so many troubleshooting methods listed above, if the issue persists, an Authorized Service Center technician can diagnose the error. In a consensual manner, they will help you diagnose what’s wrong and fix it.

Motorola Moto G Stylus 5G’s camera app is indispensable. Even though you can use a number of camera apps like Retrica or Google Cam, you will still need access to the camera hardware.

Software problems are easier to resolve than hardware problems, which require the help of a technician. Hopefully, you found this information useful !!