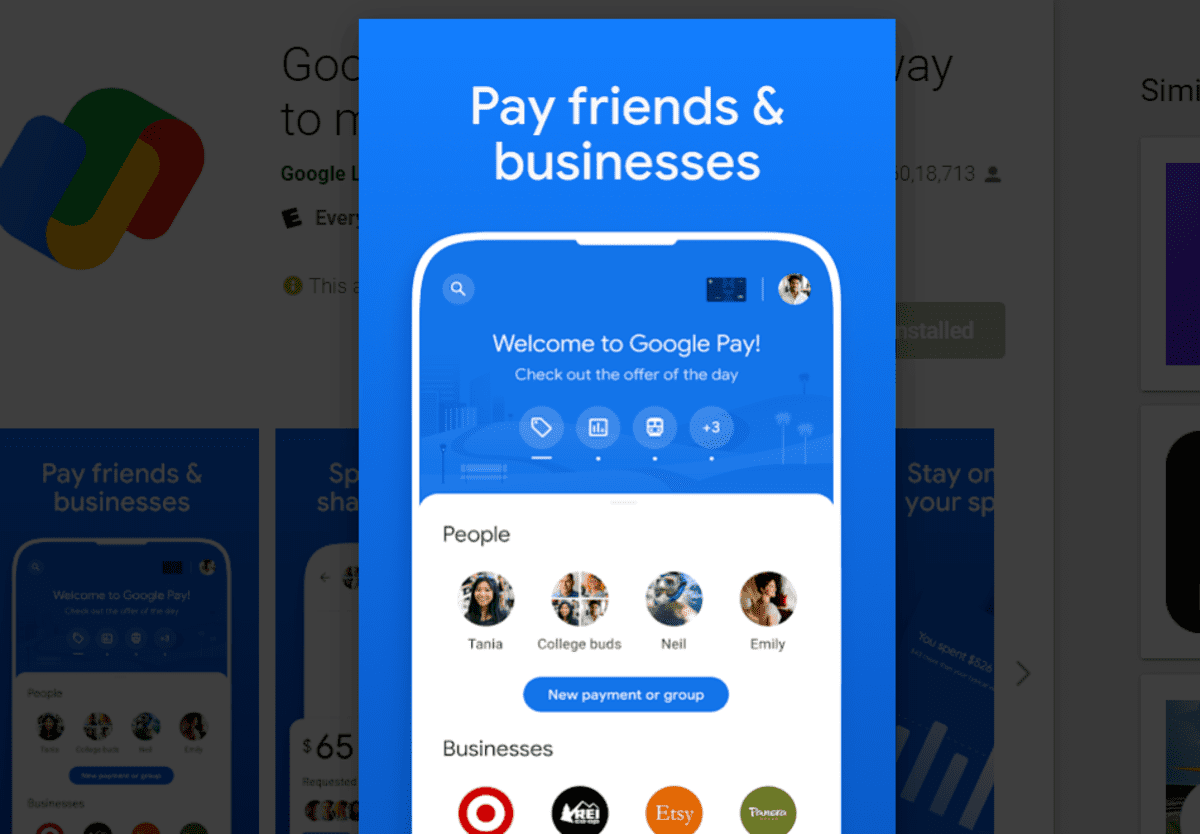 Sometimes when you try to make a transaction in the Google Pay App, you see this error: Bank server unavailable. In this article, we’ll let you the best possible way to troubleshoot this issue. Due to multiple thousand daily transactions, it may not work properly to select users.

In April 2016, “Unified Payments Interface” aka UPI was introduced in India and since then online transactions through mobile have become very straightforward. What you need is just a UPI supported App like “Google Pay” installed on your smartphone.

You may also like: What is Unified Payments Interface [UPI]? Explained

How to fix the “Bank server unavailable” issue in Google Pay

What you have to do is, change the UPI ID to fix this issue. Sometimes UPI ID created from a Bank won’t work because of heavy traffic or server issues. You can fix this issue by creating a new UPI ID with other Banks like SBI, ICICI, Axis, and HDFC Bank. Here’s a video which shows steps by step instructions to do this (in Hindi):

To create a new UPI ID,

For example, if your UPI ID is created with ICICI Bank like your_name@okicici, then you need to create a new UPI ID with the other three Banks.

Please Note: In Google Pay App only four banks are provided for UPI services. While transferring money if the UPI ID connected with ICICI Bank won’t work then you can change it and try money transfer again. You can change the UPI ID on the payment page in App.

This should fix your problem: Bank server unavailable in Google Pay.